Second only to Google as a search engine, YouTube is the heavyweight champion of online video platforms. With billions of users watching a billion hours of content each day, it’s hard to imagine a better home for your video advertisements. Video marketing trends suggest that incorporating YouTube video advertisements into your digital strategy could prove successful for your brand. Lucky for you, YouTube has plenty of advertising options for commercial use available to help you reach your target audience.

Here’s what you need to know to successfully advertise on YouTube’s video platform.

Looking at the Numbers 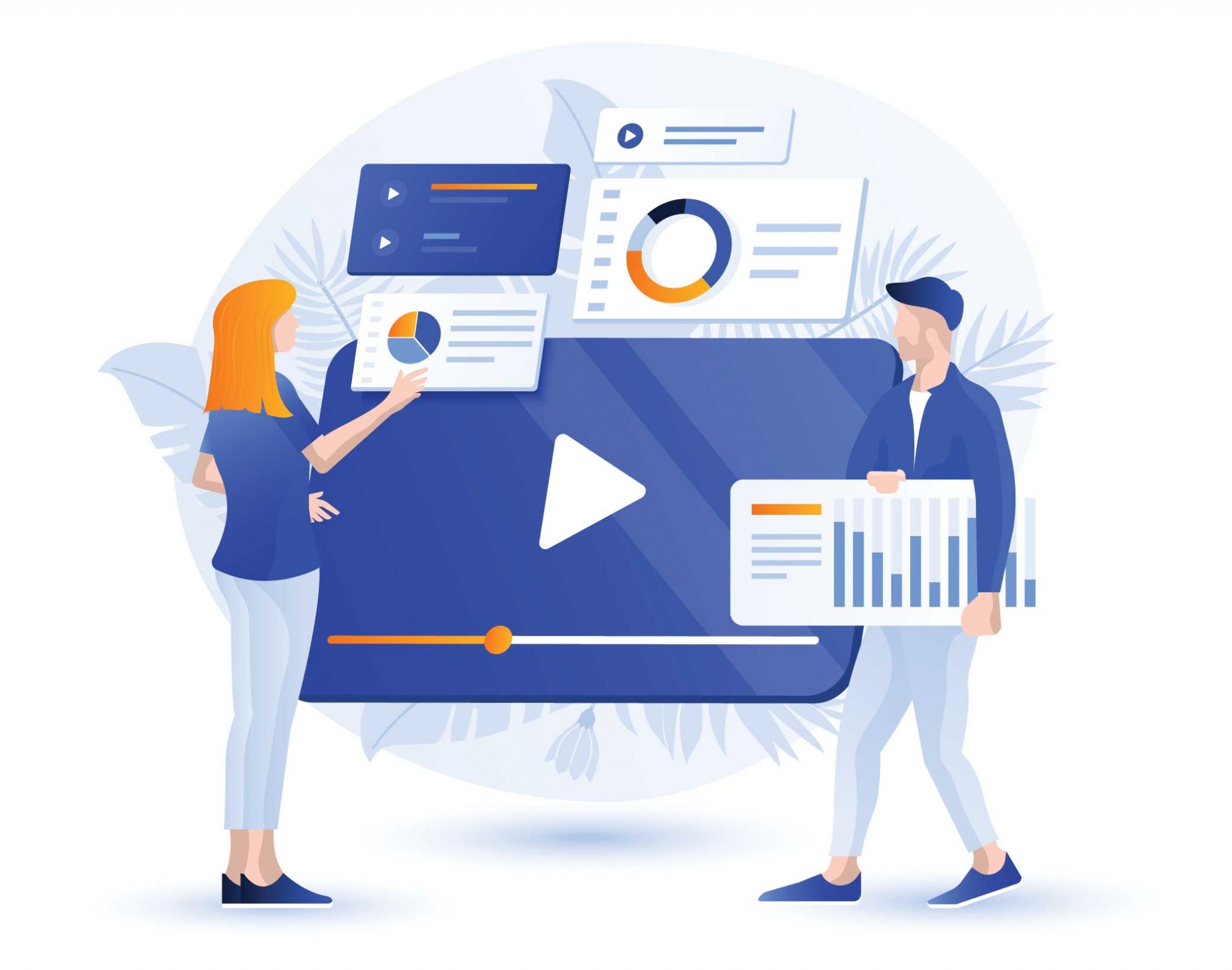 If you’re on the fence about YouTube, or you’re not sure if video advertisements are worth your time and money, take some time to look at the numbers. On YouTube’s website, they post dominant statistics, such as: “In an average month, 18+ year olds in the United States spend more time watching YouTube than any television network.” An impressive stat, and one that reflects how powerful video advertising can be on their platform.

According to ‘The State of Video Marketing 2018,’ the average consumer watches more than an hour and a half of online video content per day. 81 percent of people are persuaded to purchase a product or service by watching a brand’s video. Not to mention, 76 percent of businesses have confirmed that video advertisements have helped increase their sales. These numbers are only projected to keep growing as people demand and consume more video content.

So, you’ve decided to advertise on YouTube for commercial use. What are your options? Well, there are four video ad categories YouTube offers:

Time is certainly a factor to consider when creating your video advertisements. You pay every t